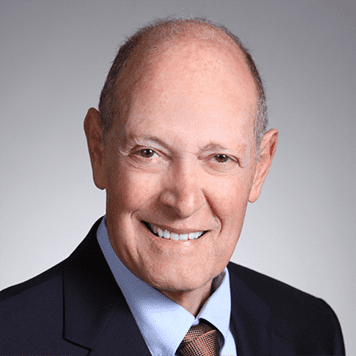 Jack Kabak has practiced general ophthalmology in Palo Alto since 1977, with special interests in ocular surface disorders, cornea, and anterior segment surgery. He joined Mid-Peninsula Ophthalmology Medical Group in 2002, and he continues to be actively engaged in part-time clinical practice while pursuing other interests.

Dr. Kabak received his undergraduate education both in South Africa and in the United States, including Dartmouth College. He returned to Johannesburg where he obtained his medical degree at the University of the Witwatersrand. Following internships in internal medicine and general surgery and fulfillment of his national service as a physician, he and his wife moved to Chicago, where he completed his residency in ophthalmology at the Northwestern University Medical Center.

He was awarded a one year Heed Foundation Fellowship to pursue subspecialty training in Cornea and External Disease at the Wills Eye Hospital in Philadelphia, following which he moved with his family to the Bay Area.